Defend our Alma Mater from abuse and greed

To manage the things of the present,

And to know the ancient beginning.

This is called the beginning of the thread of the Way.

The original basic 'product' of Academia was the cultivated man, an erudite or scholar. Until the 1925s spes patriae, young people attended a gynasium and continued their education at the 'Humboldtian' University. Academia's offer consisted of an ideal, i.e., 'Bildung'. Those who wish to ponder the idea of the university cannot disregard the German tradition of scrutiny and reflection 1.

Originally 'Bild' meant 'sign or essence', and nowadays 'image or copy'. The verb 'bild' alludes to 'giving a matter form and existence'. The origin of 'Bildung' lays in the fifth century BC Athens (paideia). The term 'Bildung' was introduced into German language by Meister Eckhart (1260-1328) as imago dei, to form man into God's likeness. Johann Amos Comenius (1592- 1670) introduced its pedagogic significance 'omnes omnia omnino', everybody should learn everything.

Prior to 1876, the Dutch Law in Higher Education was 'Bildung'; proudly stated: 'Raise the student to prepare him to enter the learned world of Society'. The Law of 1876 runs differently; it reads: 'To educate a person fit for independent pursuit of science and fit to hold those high societal positions where Higher Education is required 3'. In the essay about Leyden University from 1970 to 2020, hardly any individual scientist is mentioned anymore. Many administrators and politicians are cited instead 4.

At birth humans are equipped with vast amounts of knowledge. We find mother's nipple by smell; we have the ability to suck; start to walk and talk at a fixed moment, and so on. This kind of knowledge is transmitted genetically.

In order to learn normal speech, however, every human child needs a social and teaching environment, in addition to the genetic basics which with every normal child is endowed. Pre-linguistic children who grow up in an environment without normal speaking humans will never acquire normal spoken language. Born and bred in some cultural environment, we develop with some luck into maturity. We tend to call everything we learn along the way experience and 'knowledge'.

(Our) definition of 'knowledge' today is: (1) the capacity to think, (2) the thinking activity, and (3) the products of thinking. The capacity to think is an inborn function of the central nervous system. It has to be developed, trained and maintained by schooling and practice. The activity, the skill and technique of thinking, is the fruit of what nowadays is summarized as IMTD (integrative model of talent development 5), a mix of nature and nurture, nowadays called gene-environmental interplay. Much could be said about the products of thinking but we confine ourselves to one comment, albeit the most important.

The primary product of Academia is the achieved know-how, the technique, the skill itself, emphatically placed as number one, of the well educated and trained university graduate 6. The secondary products are creative ideas, hypotheses, theories, inventions, papers, patents, etc. and the (economically) commodities: the goods, the spin-offs governments and officials are after. The latter are, however, quite rightly called the by-products 7. Burton and Lucas expressed a caveat, explicitly, "the space of university endeavor is essentially one where discoveries cannot be determined in advance [¼] the consequences of the encounter between minds, between a mind, a problem and evidence, and between the minds of successive different generations are profoundly and marvelously unpredictable. Those are the very conditions of creativity." The authors present ample evidence in their poised and thoughtful paper!

Much has been written about teaching, which does not need repeating. In its basis teaching is a vocation, the transmission of secular knowledge, of sapientia or Wissenschaft 8. The teacher's profession is a somewhat opaque term, since it spans every conceivable nuance from carrying a routinary disenchanted living, to an exalted sense of vocation.

We shape and mould our students. We try to make them think. We are happy with their stimulating enthusiasm. We feed them with problems; we lead and engage them to collect knowledge by guiding them into ever more complex problems and riddles. We monitor their ways of solving them, we discuss. We tease and challenge. We bring them to analyze, to interpret, to find new puzzles. We become friends and sparring partners. We let them struggle, wrestle, we let them fight. We make them understand. We guide their first papers, their first talks. We share happiness and drawbacks. Gradually we give them more choices and more freedom. Again, and fundamentally, indeed of paramount importance, we deliver skilled graduates, our most important product.

Research depends upon an atmosphere of curiosity, trust, open communication, confidence, honesty, close attention, creativity, low hierarchy, access to instruments, to laboratories, to specimens for analysis and study. As much as teaching, research is a vocation. It also depends on attitude, an open mind, a capacity for hard and laborious work, for long hours of concentrated thinking and acting, for curiosity. Both activities need creativity, a supple mind, a willingness to tread new ways of thinking and trying. The abilities of teaching, analysis, exploring and investigating often go together.

Give birth to them and nourish them.

Give birth to them but don't try to own them;

Help them to grow but don't rule them;

That is called Profound Virtue 9.

Universities are unique institutions. Their concentration of knowledge is wide and the opportunities to new combinations within cooperation, paths and puzzles are tremendous. Recombinations with other forms of expertise make new solutions possible. Research is hardly, if ever, predictable, often fortuitous and frequently depends on serendipity.

"The enduring elements of success of universities are by-products (knowledge, innovations, attractors of business investments) that led to the movement of universities from the periphery to the centre of government agendas. They invest heavily but ¼ made demands upon them about objectives and even the processes used to attain them." Even the European Union promoted a "modernization agenda" for university reform "as a core condition for the success of the broader Lisbon Strategy to make the European Union the most dynamic and competitive knowledge-based economy of the world." Moreover, The European Commission has defined the role of universities as to exploit the so-called "knowledge triangle of research, education and innovation", and has set about creating its own university, the European Institute of Innovation and Technology, to demonstrate how these objectives should be addressed. "The current approach to universities is undermining the very processes that are the source of those benefits so cherished by government 10."

Trying to meddle with the old and proven self-government which Wilhelm von Humboldt genius foresaw—and wisely wished to prevent—will certainly be killing the goose that lays the golden eggs. Of course, universities need the means to pursue their research. Yet their mission is not identical to those of government ministers, officials, funding agencies and research councils. Theirs is not to provide direct benefits for society's eco- nomic prosperity. They should not respond to immediate demands.

The best way to manage people, as well as the most profitable (!) is to believe in their capacity of self-regulation. Regulations should be few. Scholars and scientists have to be treated as the brood-hen. Leave her alone until her time has come. The breeding-times of different birds are different, as the size and the number of their eggs.

It takes pluck and civil courage not to accept the ways of nowadays governments. They more often than not are myopic. They should be made to understand that the described processes above are not countable, and not ready to be ticked off as groceries.

To be alert, scholars, scientists and students should be aware of the different goals of their Alma Mater and those of (modern) governments, politicians, industrialists, economists, shareholders and in general all those who go after the quick buck.

6 I expressed this very point of view—albeit in Dutch in the early 1990s—that the competence of the delivered medical specialist should be the top priority of the chair for any academic clinical department.

7 Boulton G, Lucas C. What are universities for? https://www.scribd.com/document/112014966/What-Are-Universities-for-Geoffrey-Boulton-FRS-Sir-Colin- Lucas.

Department of Neuroscience, Erasmus University Medical Center, Rotterdam, The Netherlands. / This email address is being protected from spambots. You need JavaScript enabled to view it.

Hospital Tergooi Blaricum, Netherlands. / This email address is being protected from spambots. You need JavaScript enabled to view it. 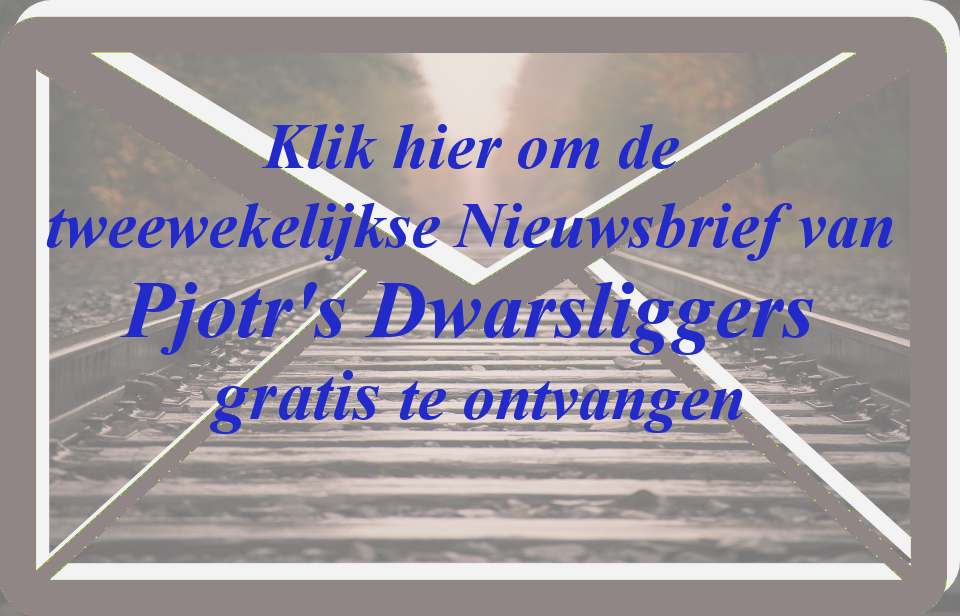